Brownsea Open Air Theatre has been performing plays every year since 1964 and we see no reason to stop now. The current situation means we can't bring you Romeo and Juliet on the island, so we've decided to bring Shakespeare direct to your home for free (return boat fare not included!).

We have been working a range of short films for our YouTube channel under the title "BOAT at Home Season 2 - Shakespeare Shorts". We have scenes from Twelfth Night, Macbeth, Romeo & Juliet, Hamlet, As You Like It, Richard III and The Tempest, filmed in original and creative ways by past and present BOAT members. The latest instalment is a sinister take on the opening speech from Richard III, performed by Tim Fearon who played Richard on Brownsea Island last year.

You can also watch clips from some of our past shows including our 50th anniversary productions of A Midsummer Night's Dream and Pericles, and 2019's magnificent Richard III, as well as behind the scenes videos and other footage.  So stay safe, settle down with a picnic and enjoy some outdoor theatre indoors.

We would be very grateful if you would consider making a donation to BOAT this year to help us weather the storm. Any amount, however small, would be most gratefully accepted.

You can also help BOAT by using Easyfundraising and AmazonSmile and nominating Brownsea Open Air Theatre as your chosen charity. Then every time you shop online we get a donation - at no cost to you! 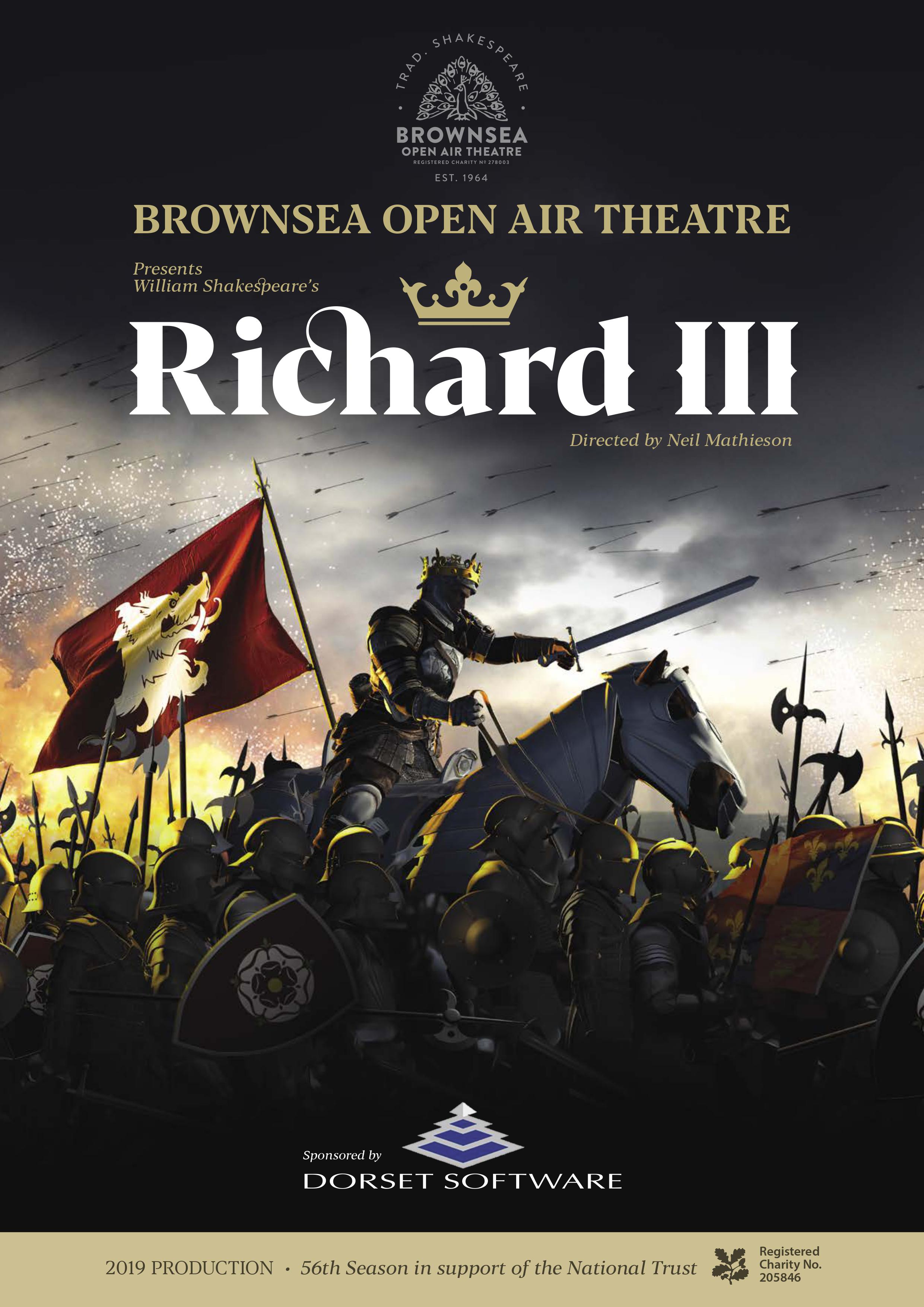 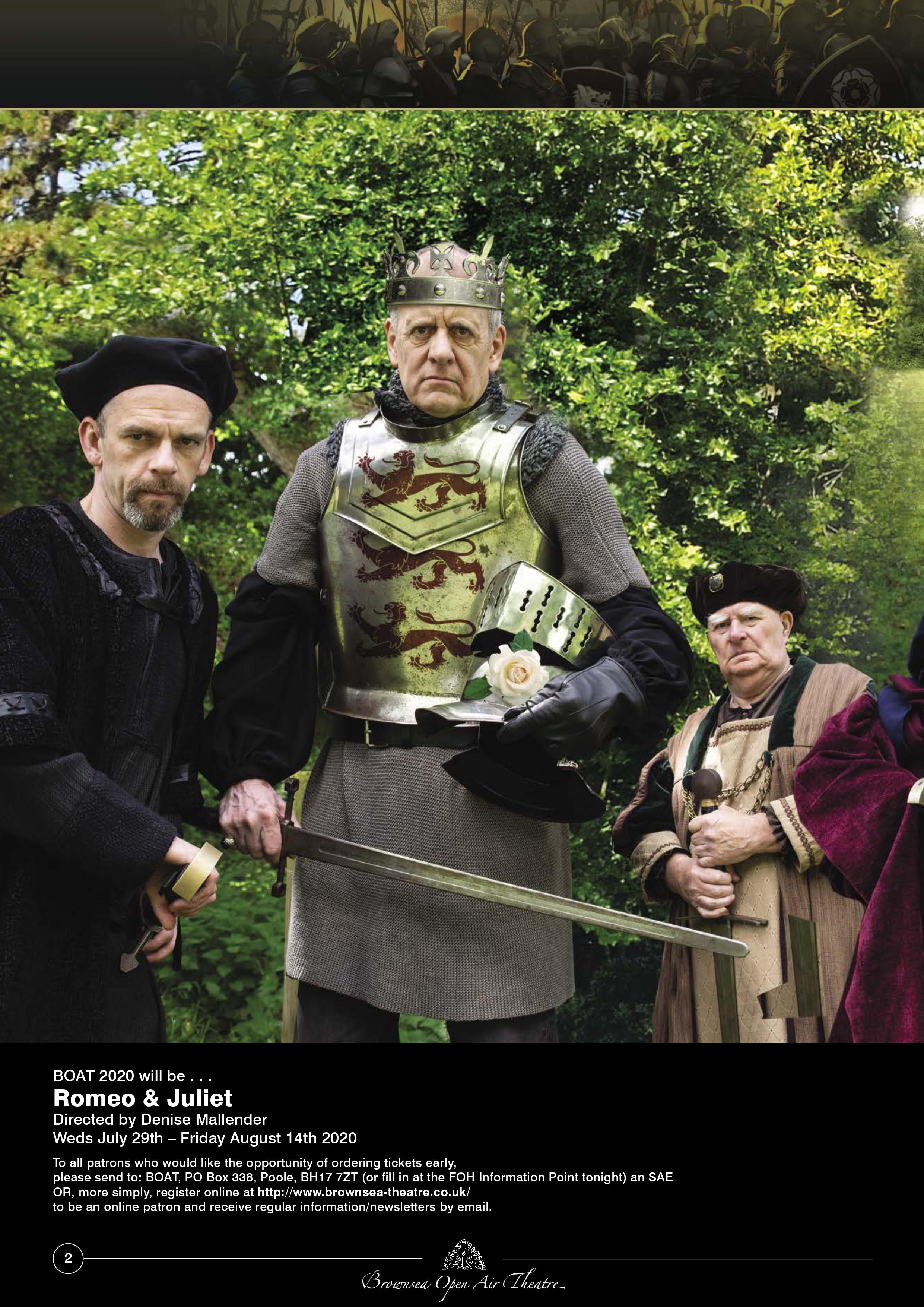 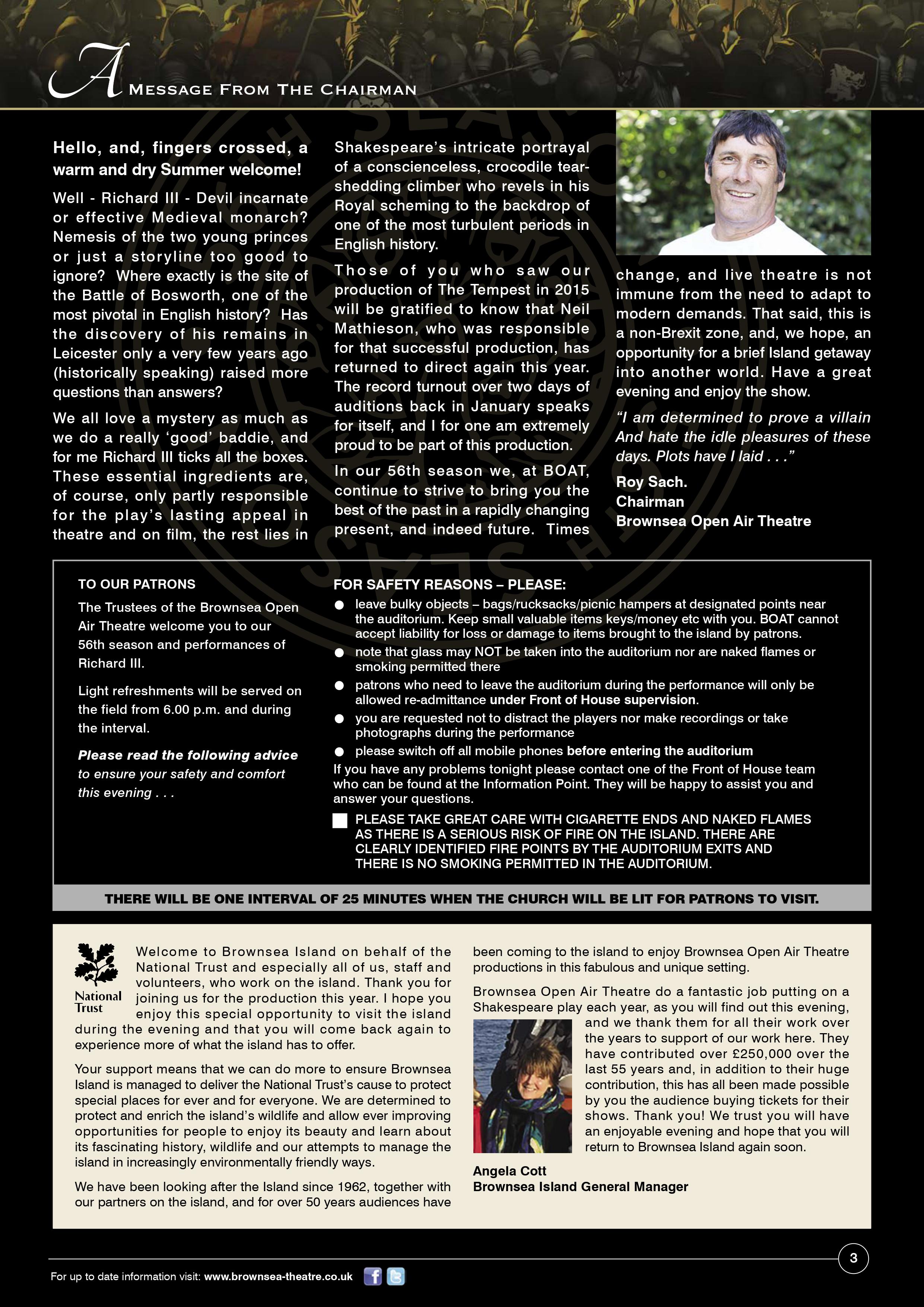 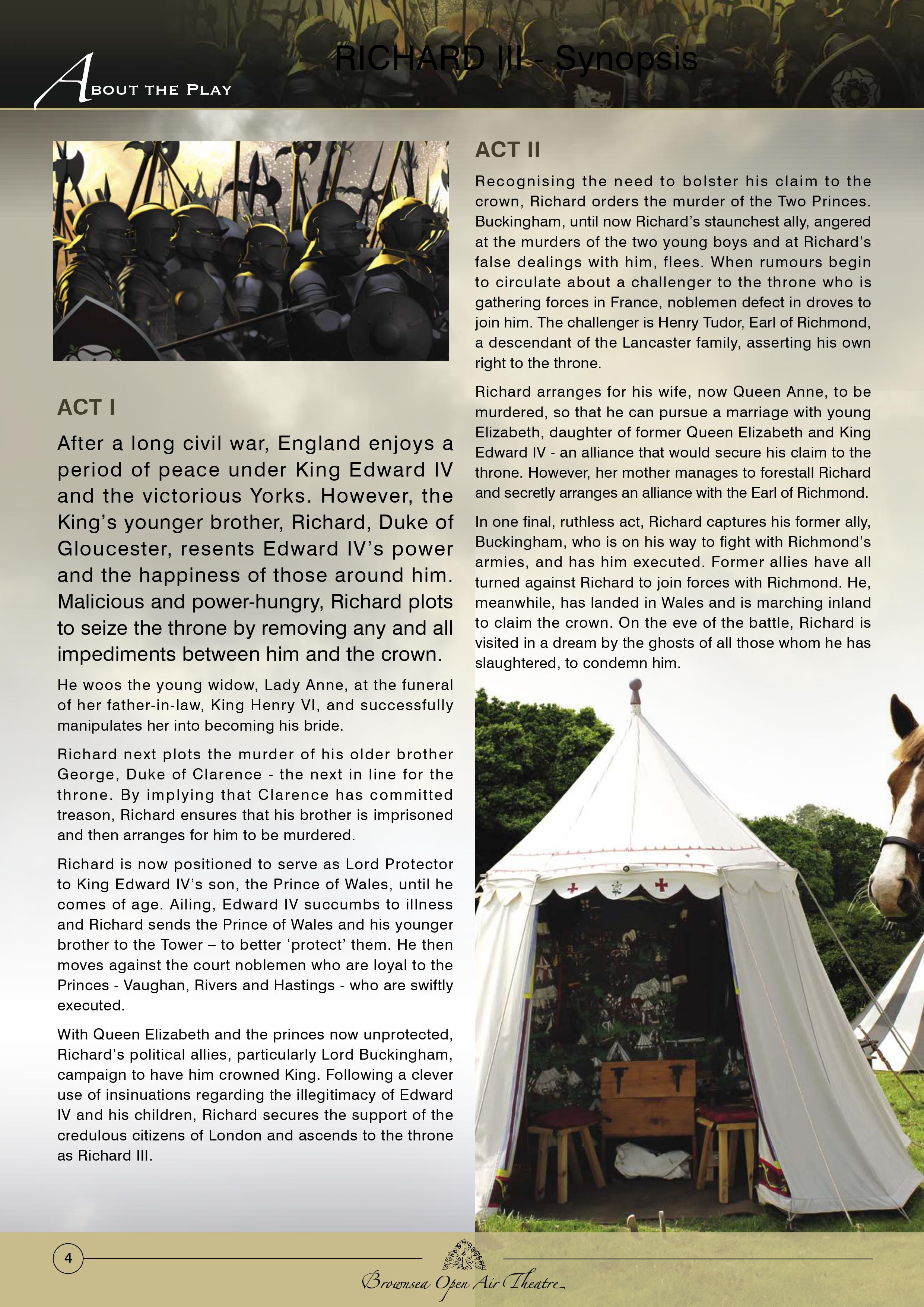 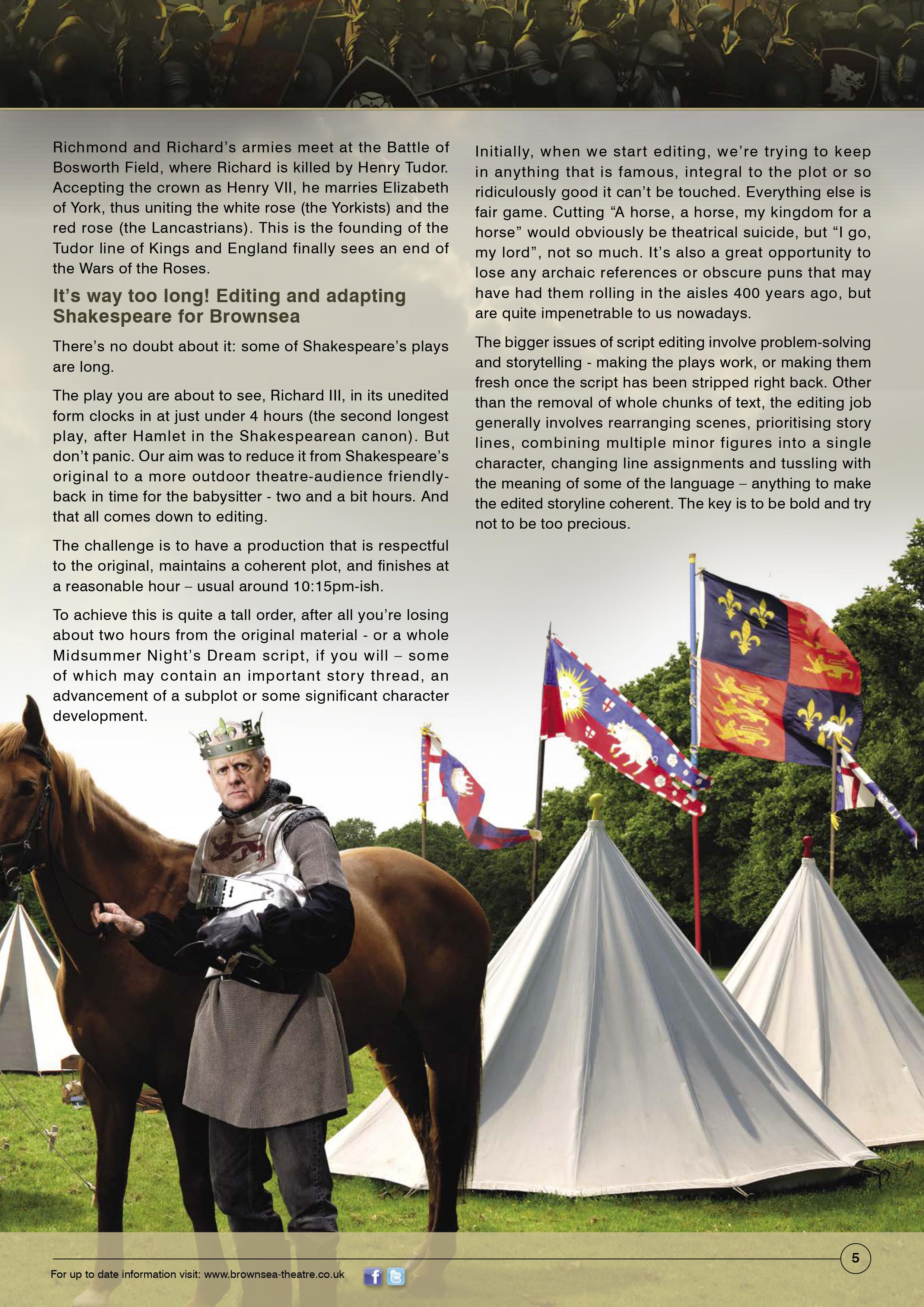 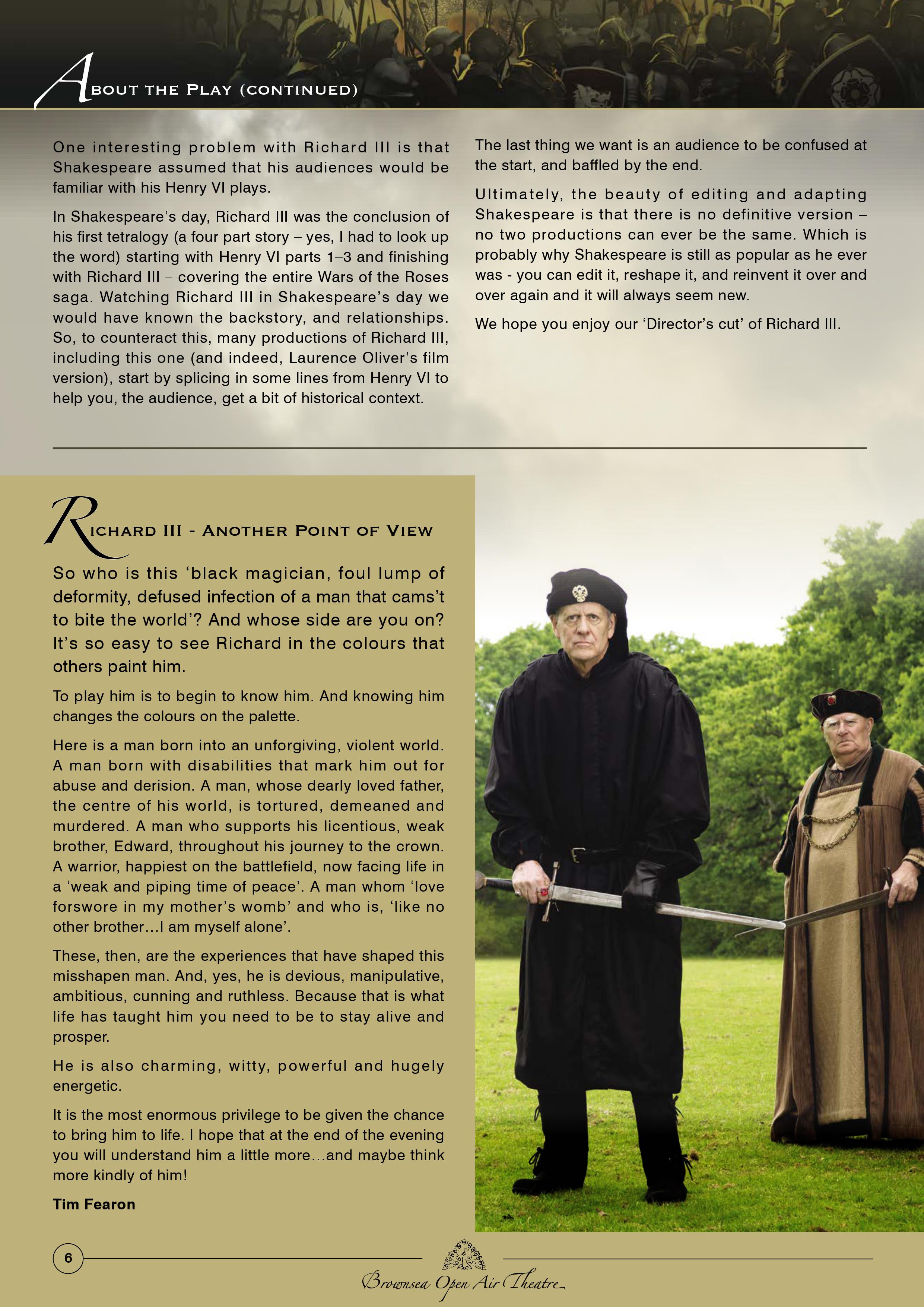 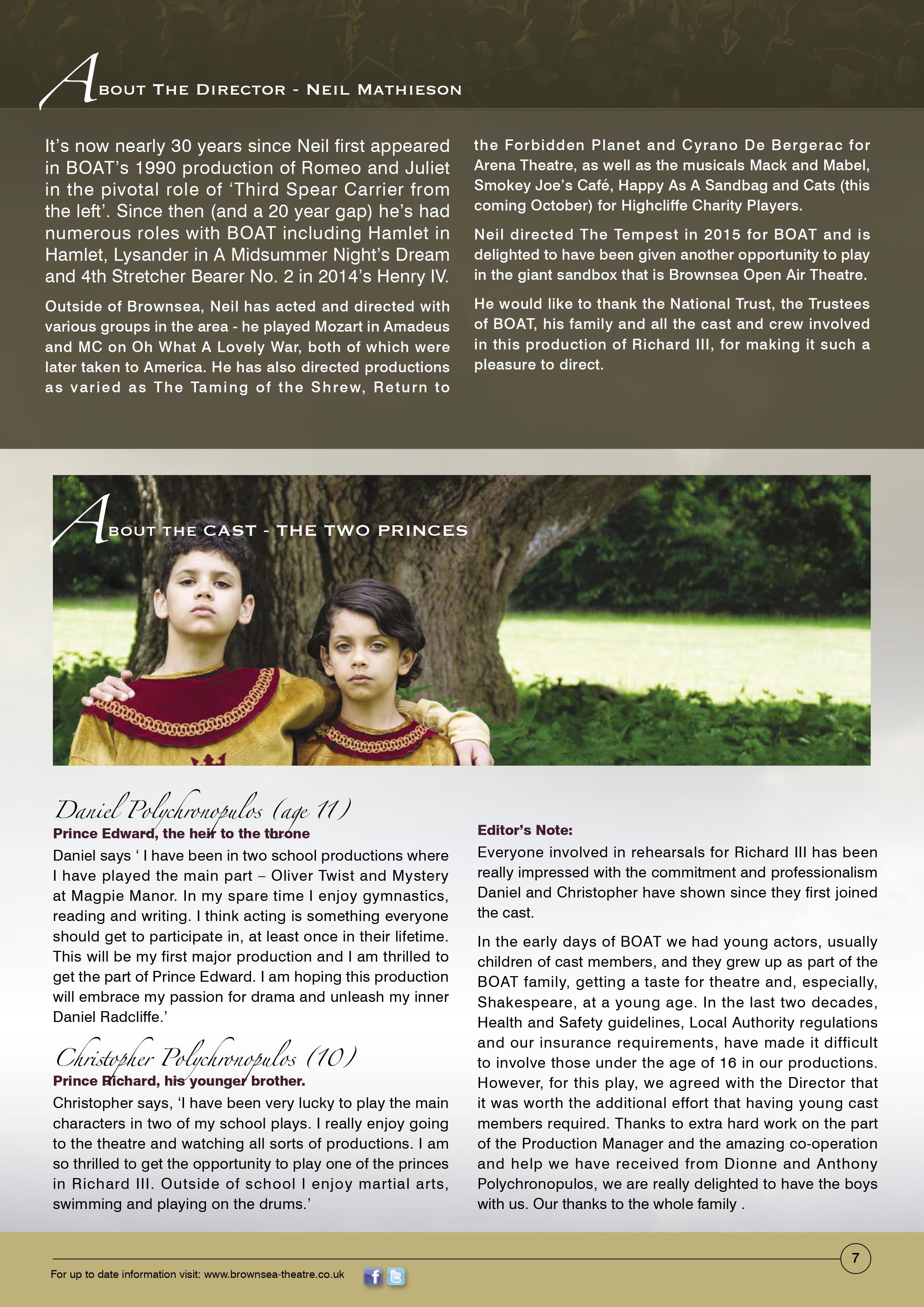 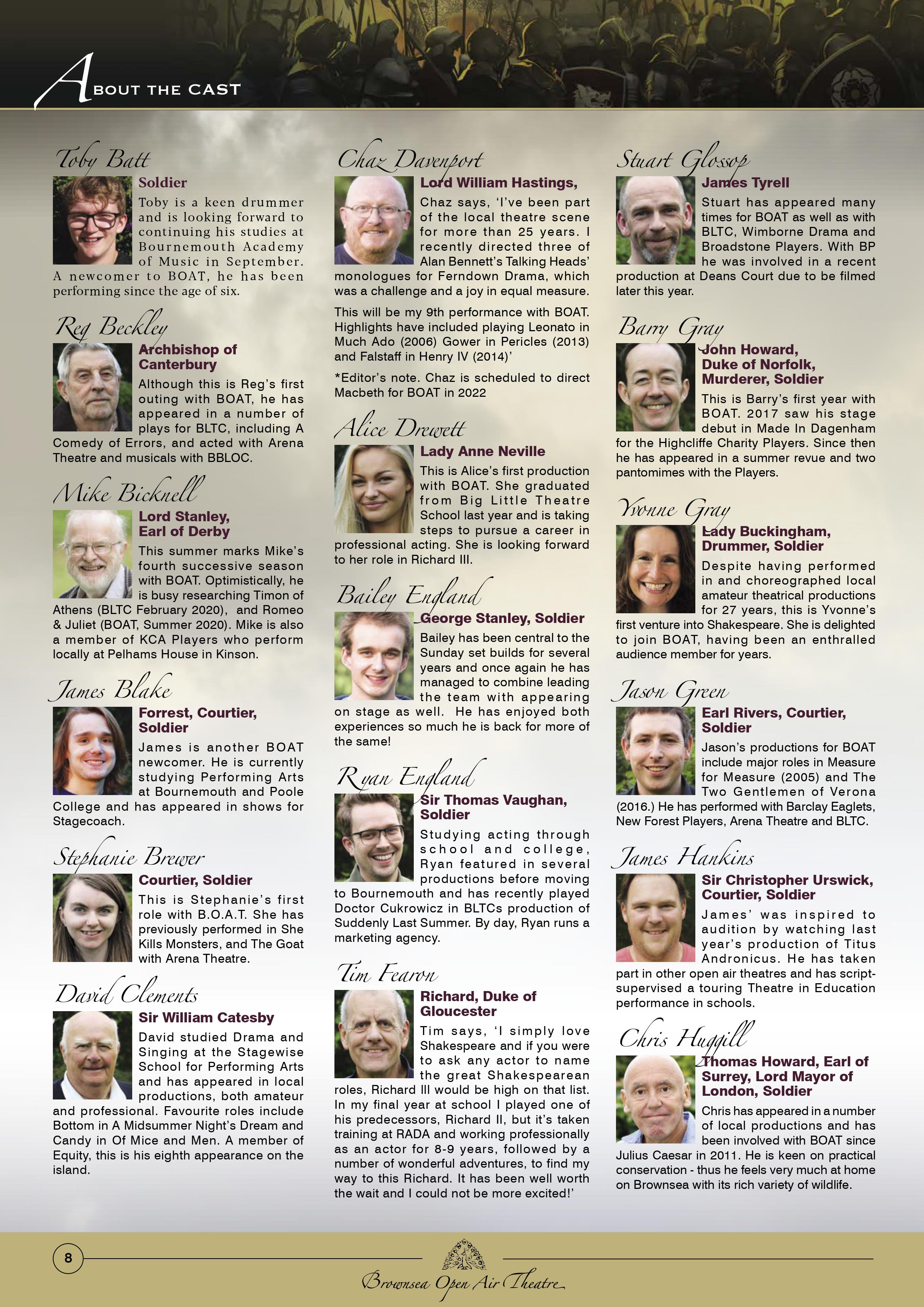 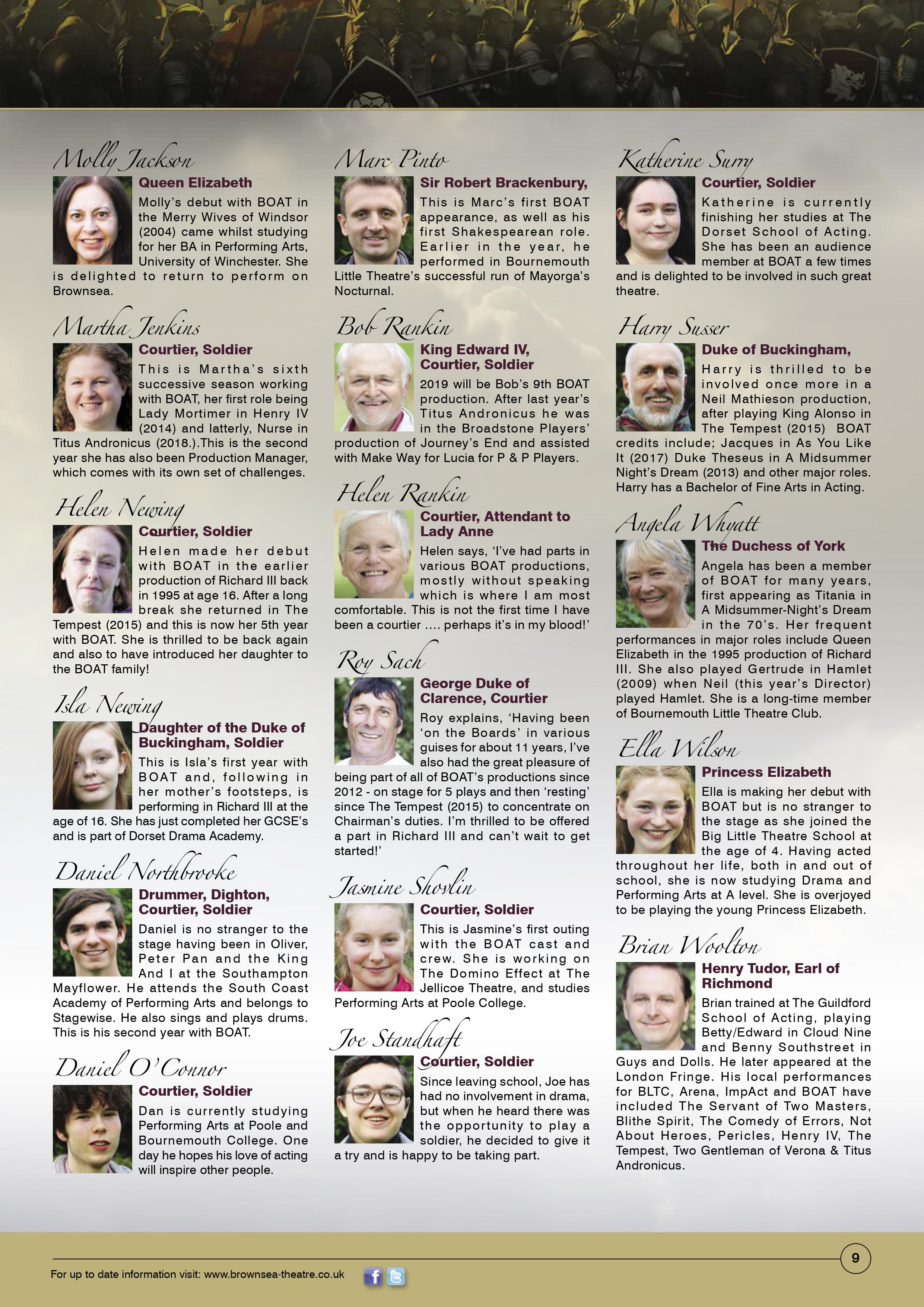 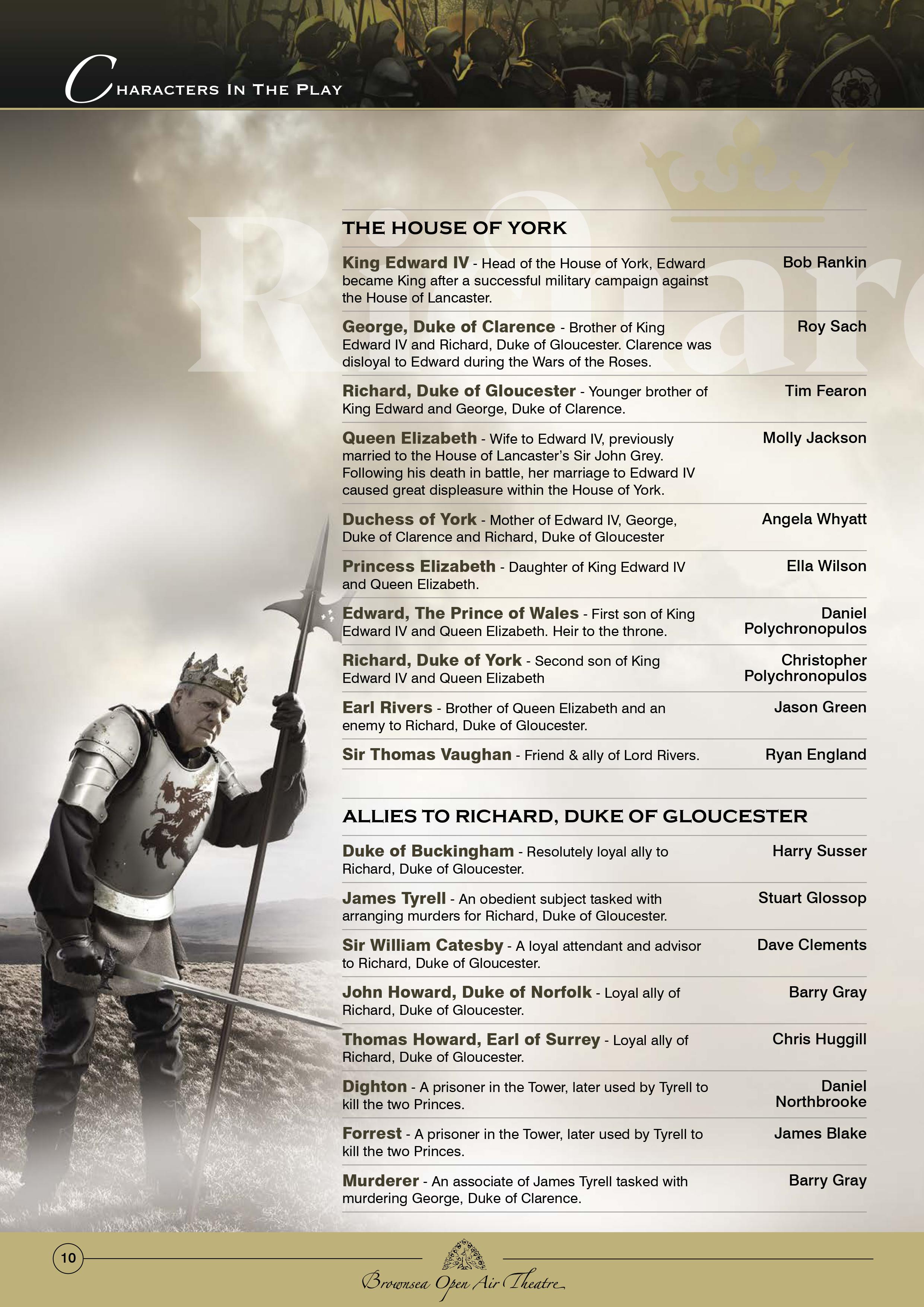 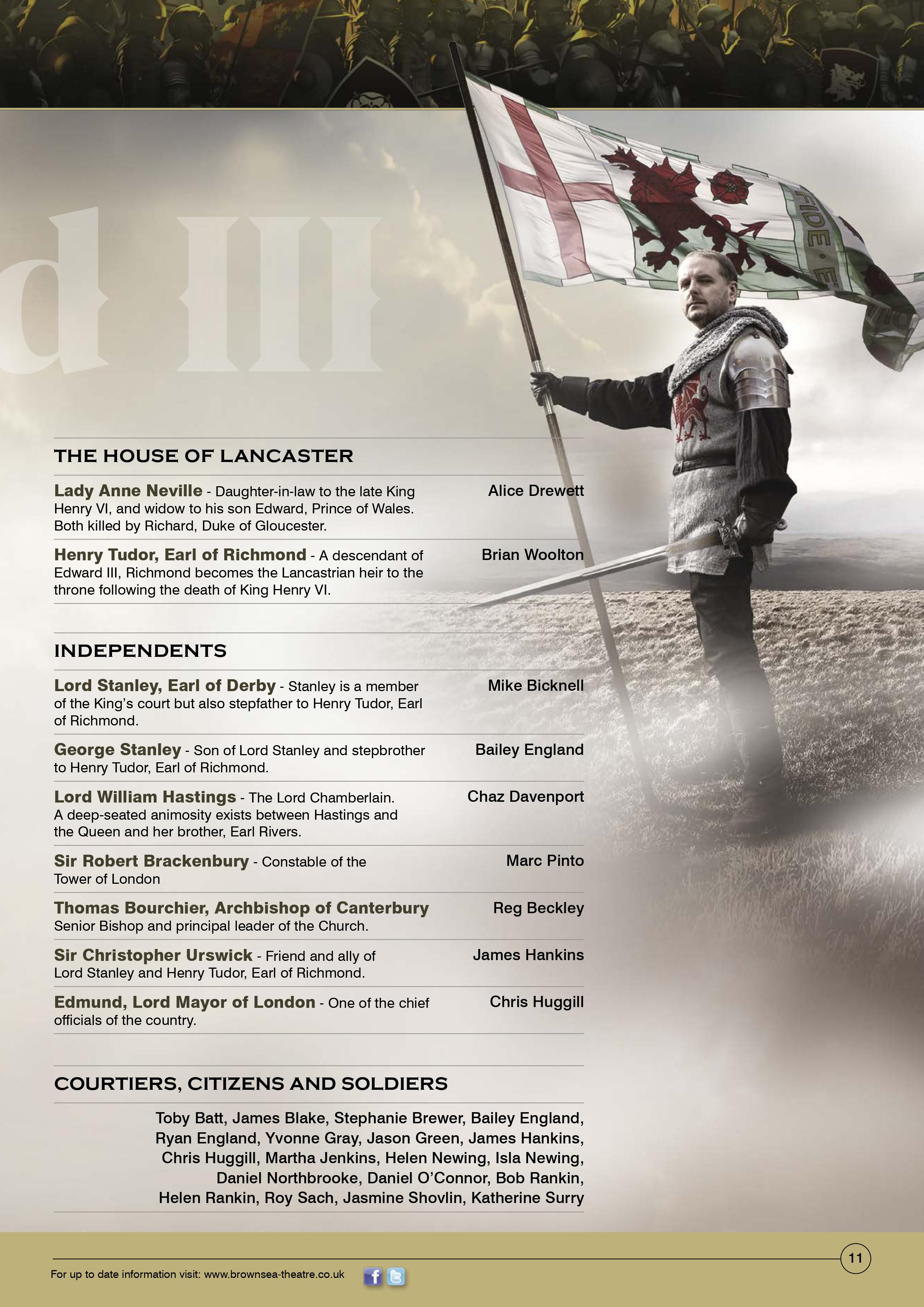 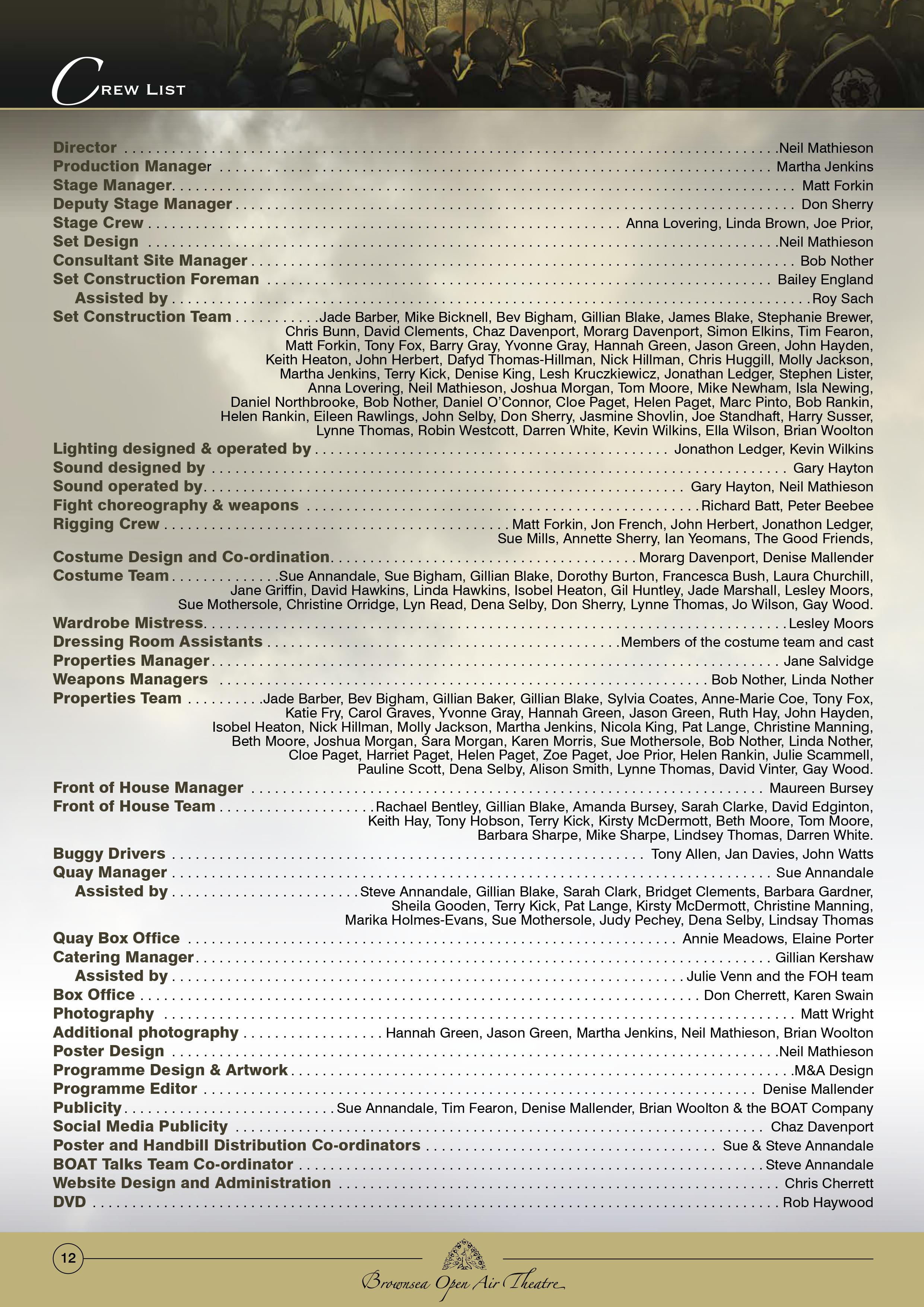 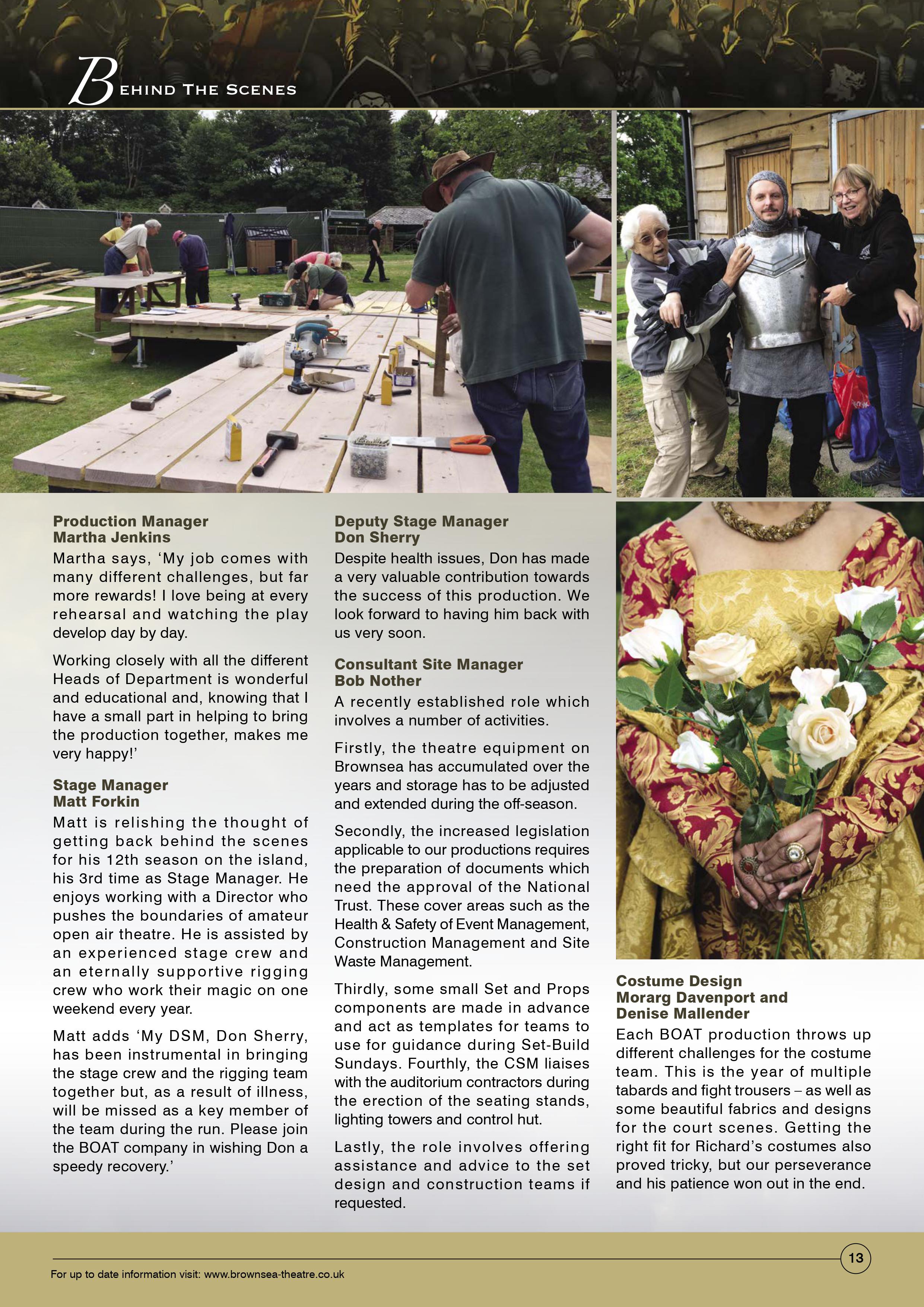 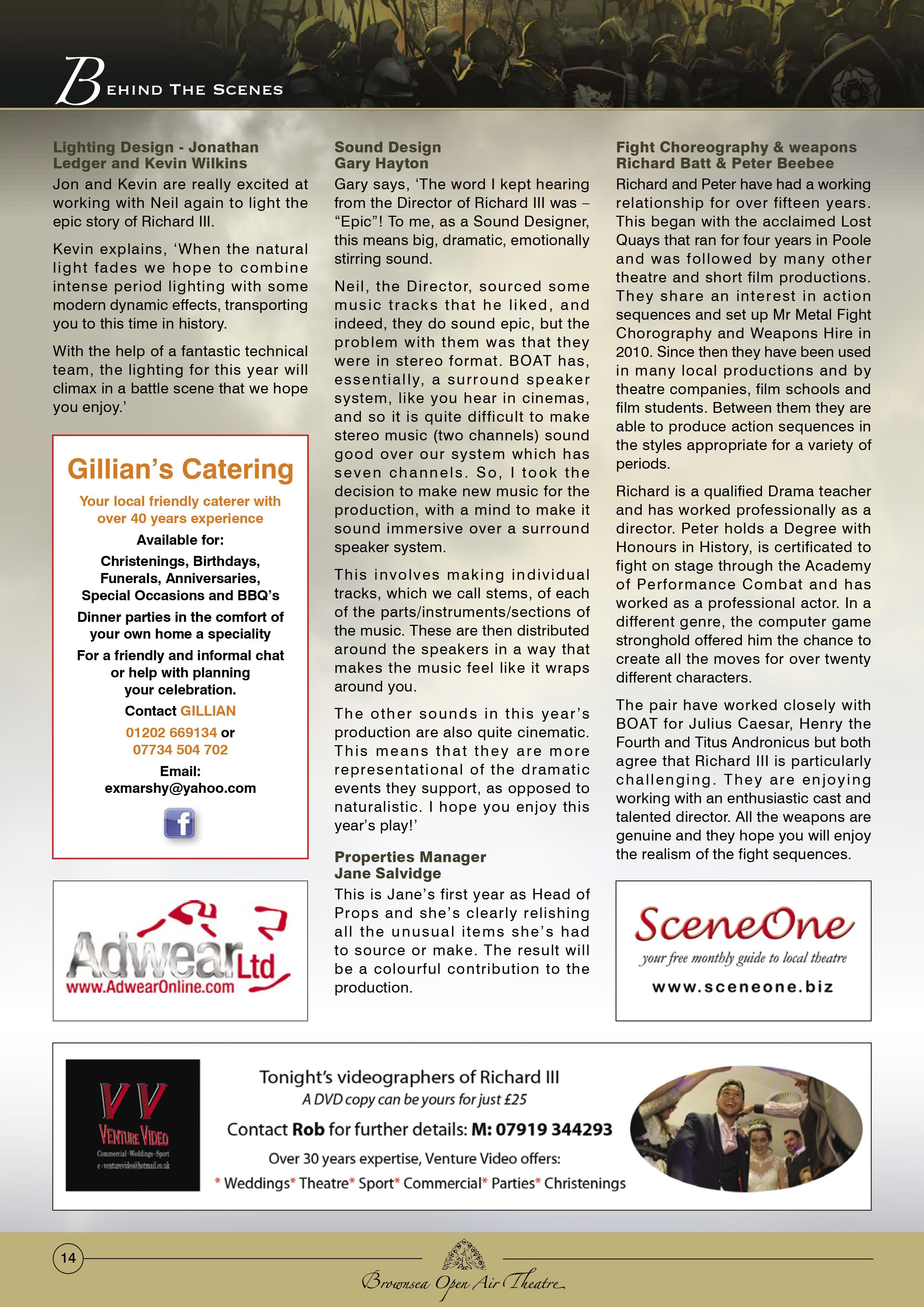 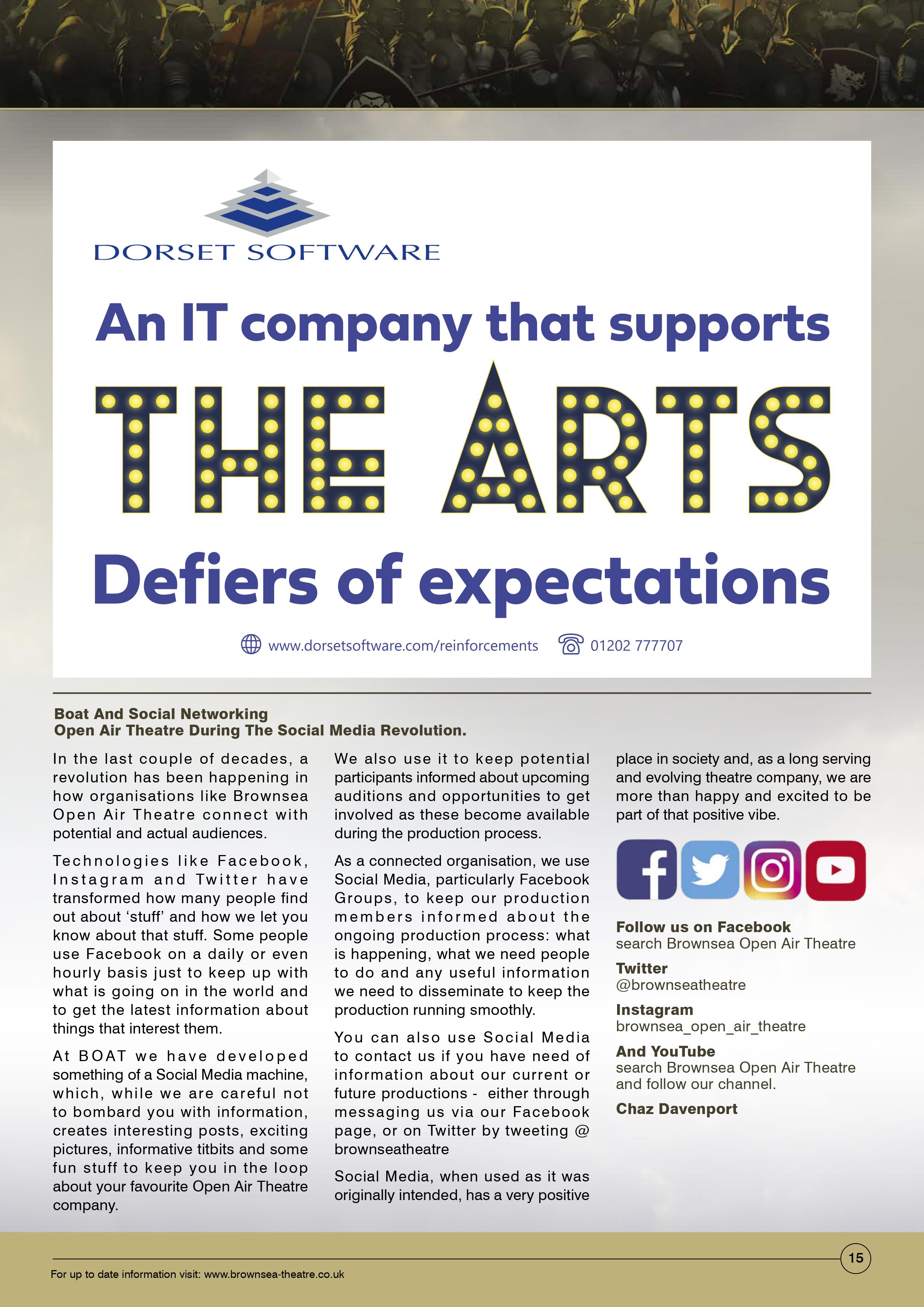 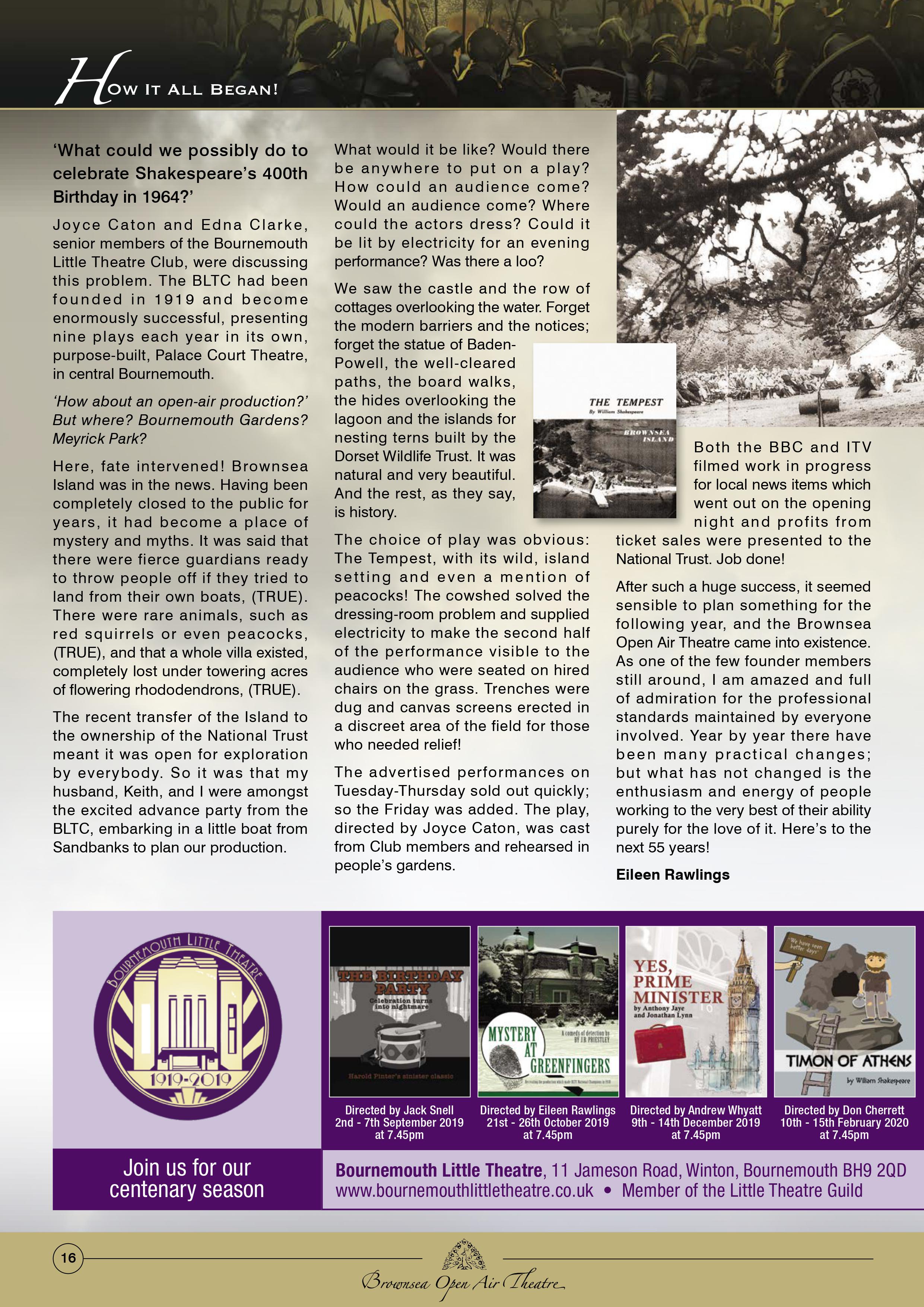 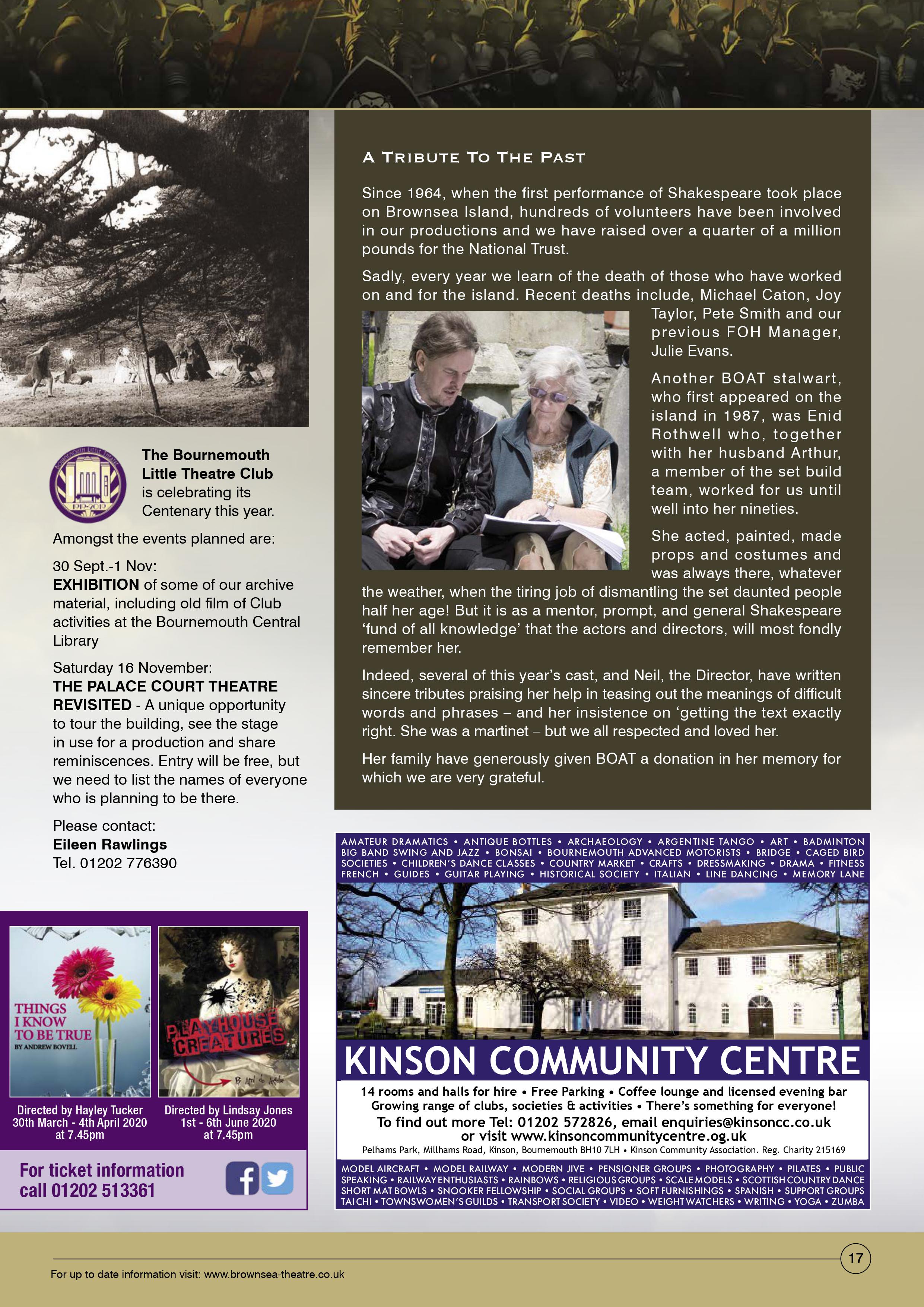 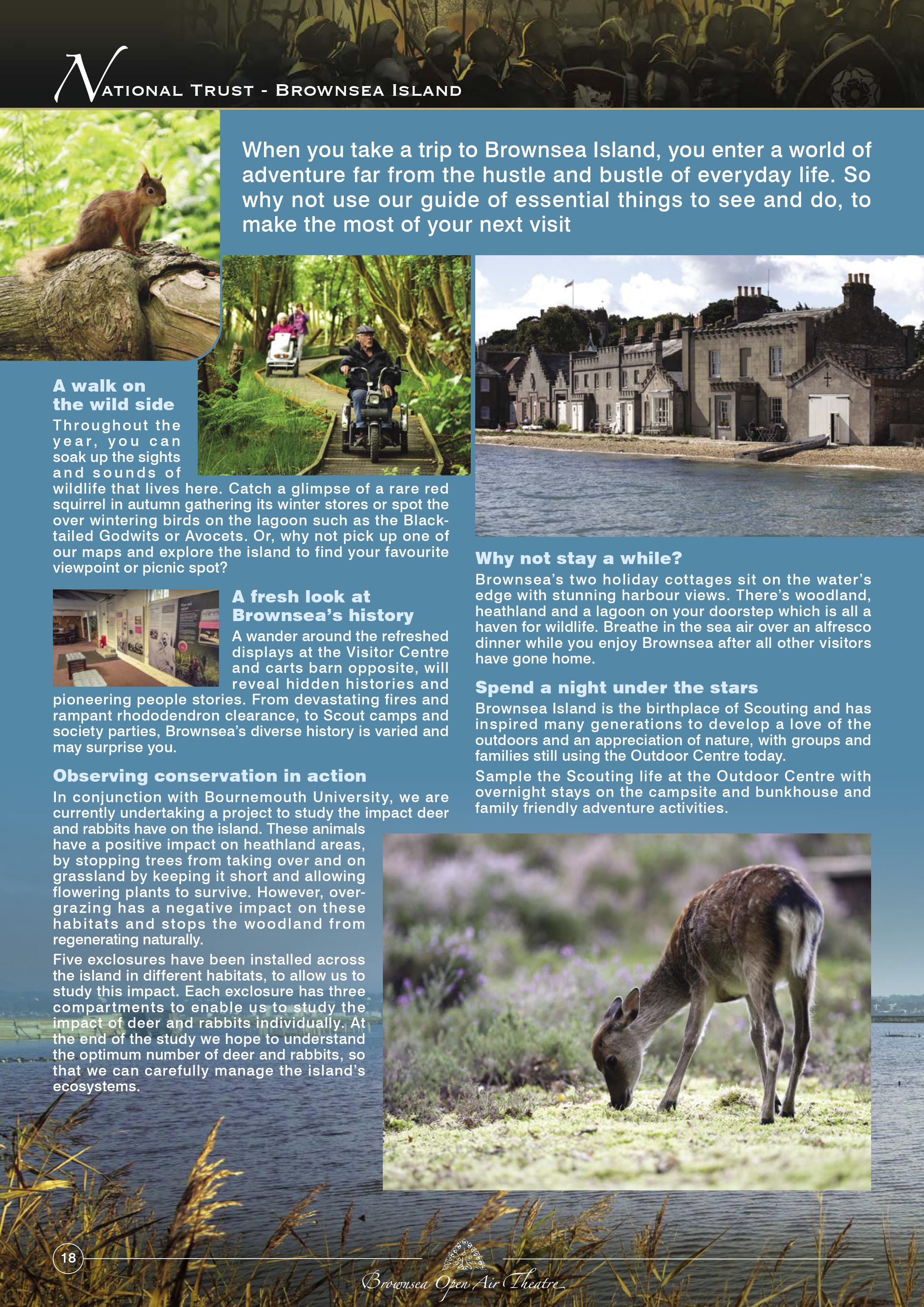 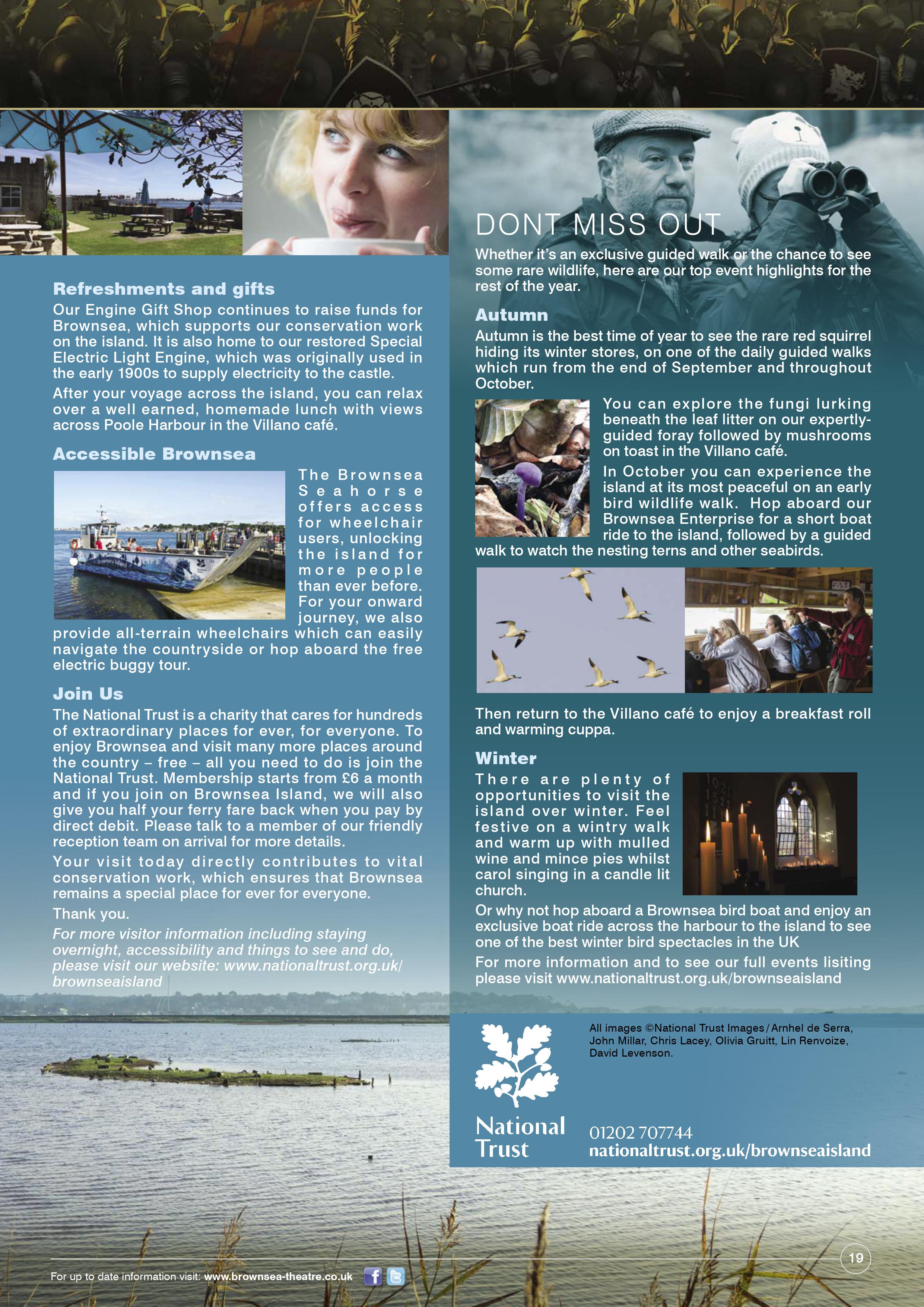 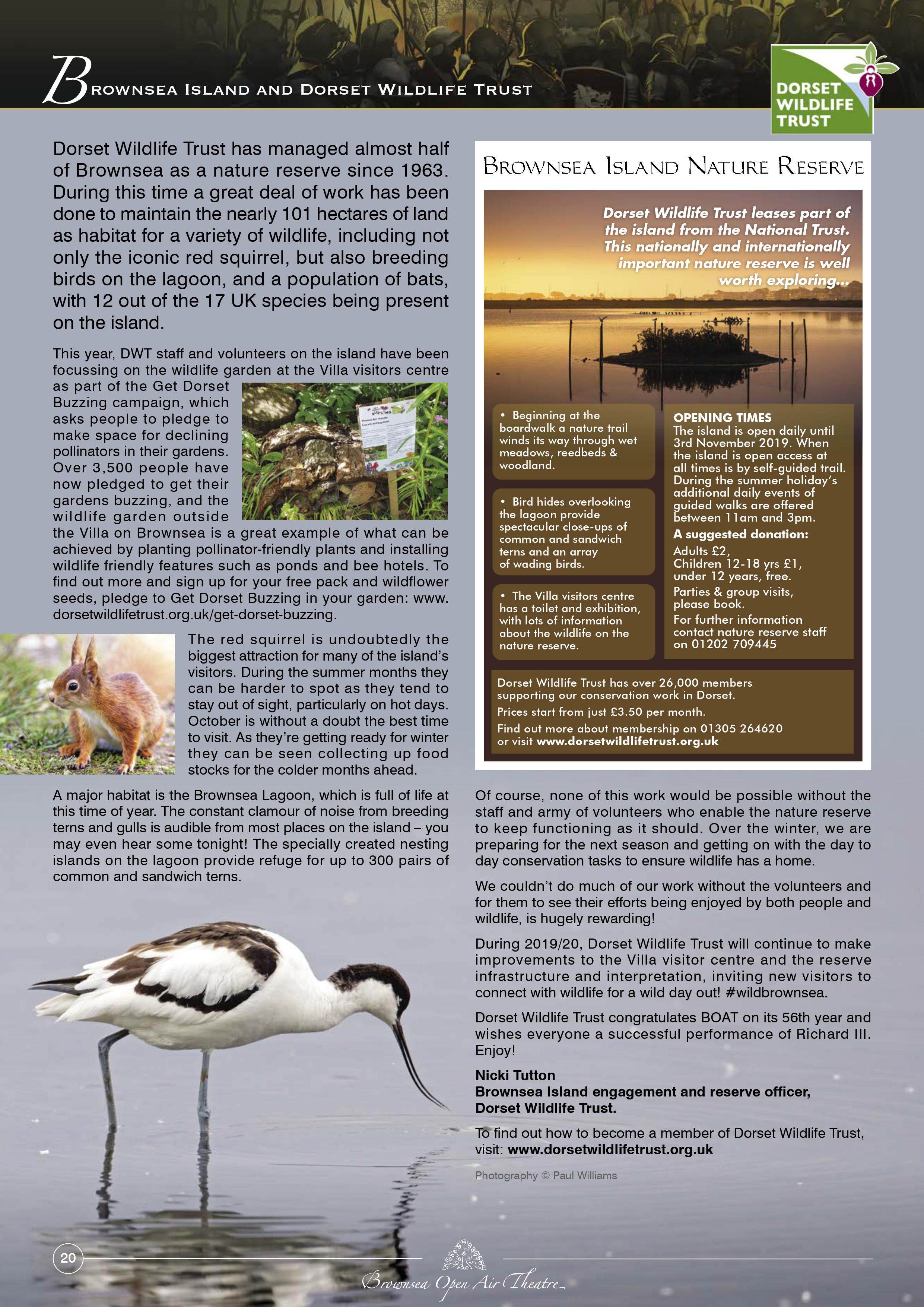 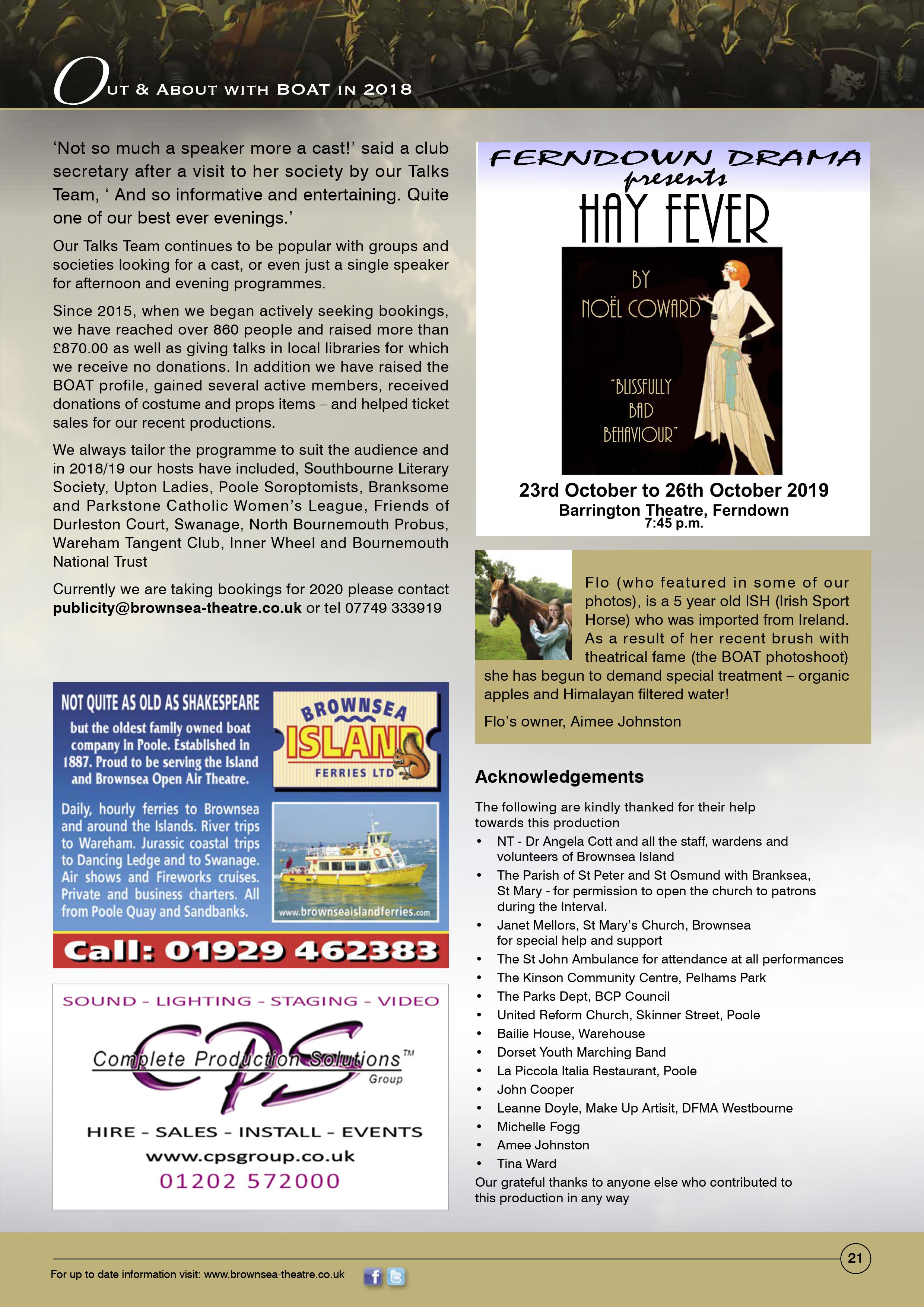 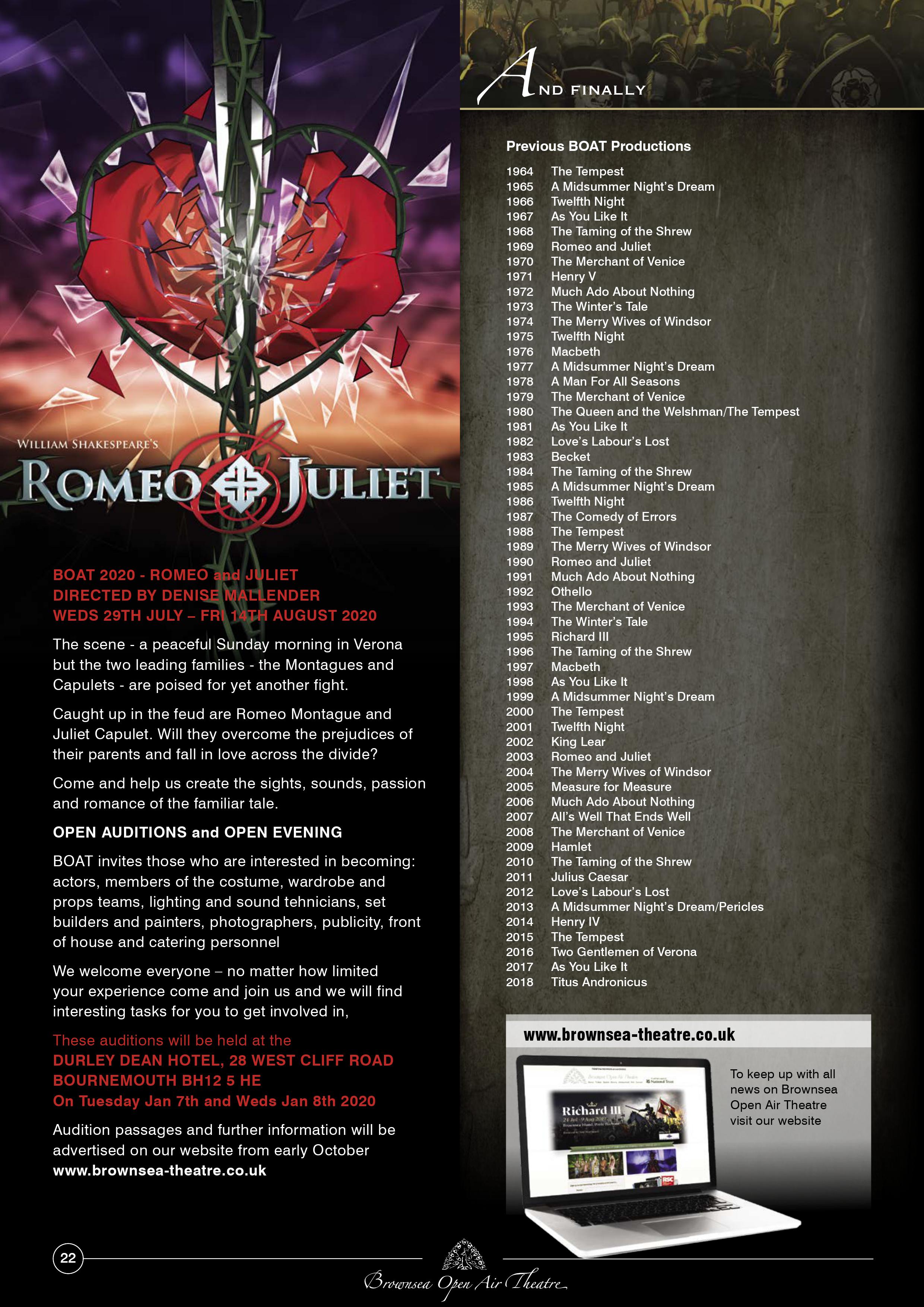 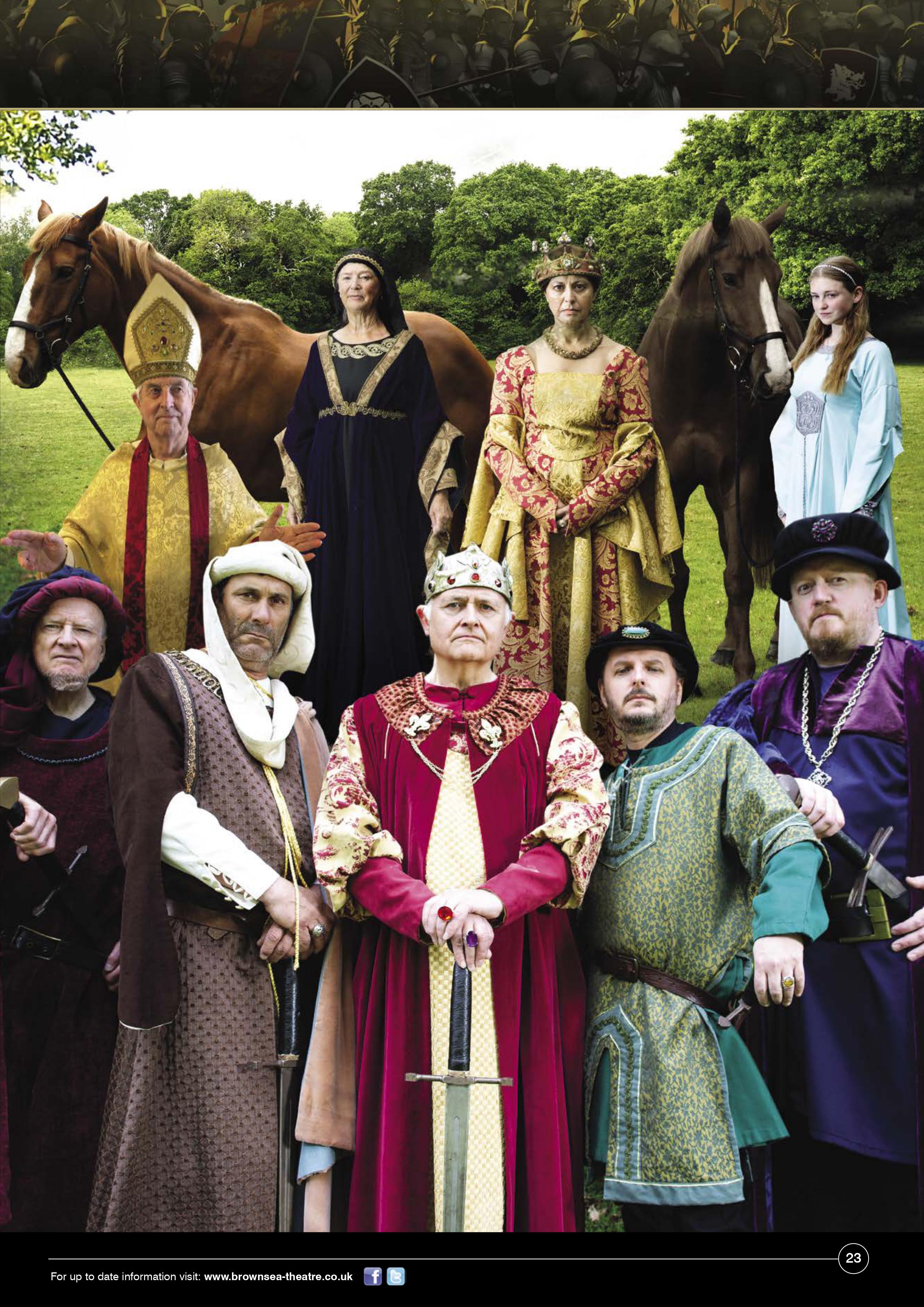 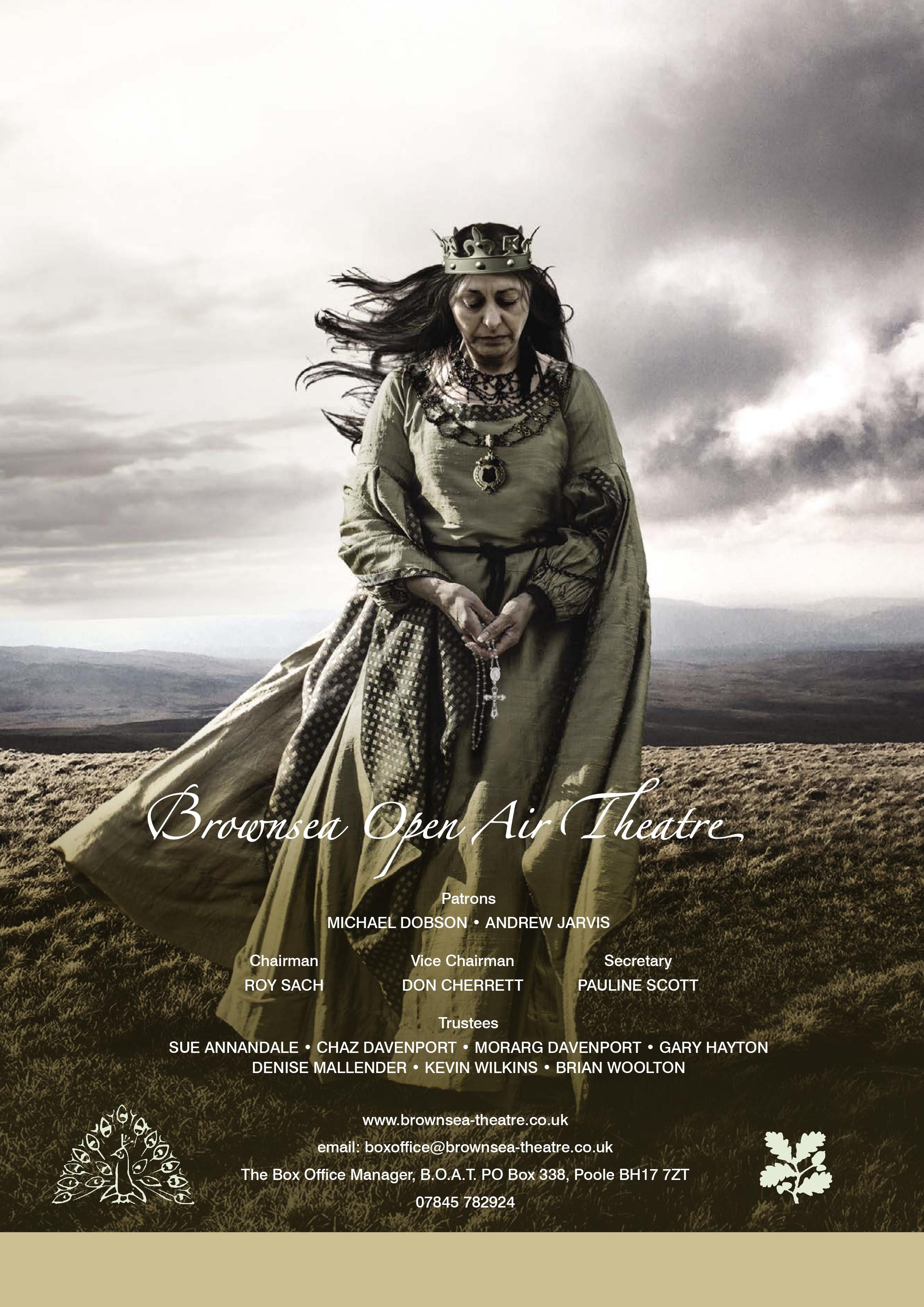 Due to the still uncertain state of what would be possible in 2021, both practically and legally, it is with regret that BOAT will be unable to put on a full Shakespeare production - something which takes months in the planning and preperation and that we would need to commit to fairly soon.
We at BOAT, however, are looking at doing something in 2021 - on a smaller scale, but in which we would endeavour to meet expected standards - watch this space.