Romeo and Juliet - The Gossip

Read all about it!

Well, obviously a lady of my rank does not indulge in idle gossip or speculation, but the feud between the Capulets and the Montagues is one of the causes of disruption in this otherwise exclusive and wealthy district.

The servants of each household cannot pass each other without using such coarse language as would offend anyone’s ears. Then there is the actual violence. The shoving and pushing leading to the drawing of swords with the result that no one is safe in their beds!!

Why, only this morning, the citizens had to break up a violent fight involving both servants and noblemen of the two houses. The noise and kerfuffle brought out Old Capulet and his wife, as well as Old Montague and Lady Montague. Finally, the Prince Escalus arrived and ordered everyone to drop their weapons and go home. He ordered Lord Capulet to accompany him to the court house and told Lord Montague to appear there in the afternoon. If they are caught quarrelling again it will be the death penalty! I only hope the Prince carries out his threat.

I mean you can only imagine what it is like living here, where law and order is only obtained when the highest in the land intervenes. What it is doing to the price of property and the reputation of the nobility I can only imagine. I can foresee a day when the citizens take over and turn us all out of our beautiful palaces and homes because they just want some peace and quiet.

No, I have no idea what caused the quarrel between the two houses. I have been living here since my marriage 15 years ago. Since I had my daughter at about the same time as Lady Capulet had Juliet, I attempted to befriend her: I thought our daughters might be companions but she was very reserved. Frankly, I don’t think it a happy marriage as he is so much older and she is rather disrespectful to him. Anyway, when I saw that her system for raising Juliet involved leaving her in the care of an often, bawdy old nurse, I didn’t pursue the idea of friendship.

I hear the Montague boy, Romeo, is love struck at the moment so perhaps he’ll marry and settle down.

Another distraction is that the Capulets like to show off their wealth and they have planned a lavish ball soon. It’s probably an attempt to ensnare a suitor for Juliet. They will want her to mix with the best society. We probably won’t be invited! I hear Lord Capulet doesn’t want Juliet to marry for another couple of years but Lady Capulet is anxious to have her daughter off her hands. She’s a cold mother and thinks only of herself!

I’ll hear what goes on at the ball from my servants who get to know everything via the “servants’ information network” which seems to function very efficiently!

Well, the ball was large and lavish as expected. We were not invited as expected. The unexpected was that Romeo Montague gate crashed the ball, wearing a mask, but was discovered by Tybalt who recognized his voice and immediately wanted to fight. Capulet intervened and ordered Tybalt to leave – well he has to keep the peace by order of the Prince. Will this be the beginning of order in Verona?

Faint chance of peace in the streets. This time it was the Capulet’s nurse causing the bother. She was the victim of insults from a group of Montagues. Honestly, she likes to think of herself as so important because she works for a rich family. She only goes out with her servant Peter so he can carry her fan! I ask you how pretentious can one get? Anyway, it was reported to me that, as Mercutio left the group she was shouting after him, but afterwards, she spent some time talking privately to Romeo. I just wonder what is going on.

Violence has erupted again. A group of Montagues encountered Tybalt and a gang of Capulets. The outcome is dramatic - Mercutio has been killed by Tybalt and, within minutes, Tybalt was killed by Romeo. The Prince has exiled Romeo and no one knows where he is at the moment. Poor young men, such a waste of life.

The Capulets are not in mourning for long! Juliet is to be married to Count Paris next Thursday and Tybalt scarcely cold in his tomb. Apparently, it will be a small family gathering to show some respect.

Their ability to climb the social ladder is quite extraordinary!

I heard that Juliet was against marrying so soon after Tybalt’s death and angered her father by wanting to go against his wishes of an immediate wedding. Lady Capulet of course wanted a delay so she could plan some vast party. She is never one to miss a chance to spend her husband’s money showing off her wealth and reinforcing her position in society.’ Nouveau riche’ are ever a problem.
Anyway, Juliet went to confession with Father Lawrence and when she returned, she was contrite with her father and agreed to marry. Off she went with her nurse, to choose her wedding outfit and jewels. A complete volte face! It would seem the sweet girl of the family has inherited her mother’s character after all - with money and position the most important things in life. To think I once saw her as a friend for my daughter!

The house is in an uproar getting ready for another feast so soon after the last one. Servants are toing and froing getting things ready. The gossip is flowing.

I can hardly believe what has happened. I saw Count Paris and his retinue approach the Capulet’s home first thing this morning. Oh, what a sight. He was dressed so fine as were his companions and the servants sporting new livery. The musicians were playing. The scene was set for a memorable day. However, Lord and Lady Capulet were not outside waiting to greet their future son-in-law. Suddenly Lord Capulet appeared, looking agitated and distressed. The news was soon out that Juliet had been found dead, apparently of mourning for Tybalt. They’ve taken her to the family monument in a graveyard. A funeral instead of a wedding.

More extraordinary news today. A page to Count Paris roused the watch to tell them that his master had become involved in a fight when visiting the tomb of Juliet. I had this information from a very reliable source. One of my maids is a close friend of a member of the watch who accompanied Paris’s page back to the tomb.

When the watchman returned with the page, they found Paris dead. The page explained that his master had made him hide and keep watch while he laid flowers and sprinkled water on Juliet’s tomb. Then when he heard noises, he told Paris who hid to watch who was approaching. It was Romeo with his servant, Balthasar come back from exile. Romeo started to open the tomb. Count Paris challenged him and the fight began.

The watch found the tomb was open and Romeo dead inside from taking poison. Juliet was lying dead but from a recent, stab wound, although she had supposedly died two days earlier. Strange. Two other members of the watch caught Friar Lawrence leaving the churchyard carrying a mattock.

Then Prince Escalus arrived, closely followed by Old Capulet and his wife. Obviously, they were amazed at the sights of Count Paris dead and of the open tomb with Romeo also dead and their daughter apparently only just killed by Romeo’s dagger! Then Old Montague arrived. The Prince brought order and asked for explanations from Friar Lawrence and Balthasar.

Friar Lawrence explained how he had married Romeo and Juliet and how when she came to him distressed because she was to marry Count Paris, he had devised a plan for her to take a potion which would make her appear dead. He anticipated she would be taken to the family tomb and he said he would send letters to Romeo so he would know what was going on and come to take her away from the tomb to Mantua. However, the monk he had entrusted with the letters had been prevented from travelling, so the letters had not been received by Romeo. Friar Lawrence had arrived too late to explain to Romeo that Juliet was only drugged and not dead. Juliet had apparently stabbed herself with Romeo’s dagger when she awoke and found her husband dead.

Balthasar explained he had travelled to Mantua to warn Romeo that Juliet was dead (as he thought) and that later, he had accompanied his master to the tomb but had been dispatched by Romeo to take a letter to his father. He hadn’t done so but had hidden in the graveyard. The Prince read the letter which explained that Romeo was going to the tomb to take his own life with poison.

Really, it’s worse than those Greek tragedies. If only both families had behaved as befits people of their financial and social standing, none of this would have happened. What is the matter with society when a friar marries a girl not yet fourteen to an enemy of her father?

The only good thing which has come of this is that Old Capulet and Old Montague are now reconciled. A bit late in the day if you ask me! Still at least Verona should become a much safer place. Of course, I am very sorry for Lady Capulet to have lost her only child. I know how I should feel if this had happened to me but I would never have entrusted the care of my daughter to a bawdy old nurse!

This passage is written informally, because it represents the words as they were spoken in conversation. Reading it aloud might help to find the tone in which it was spoken: tone is the way the voice is used to express a particular feeling or mood.

Is the speaker aggressive or angry? Is she enjoying sharing the gossip? Is she genuinely frightened or concerned for her safety? Is she the type of person who is likely to be downtrodden?

Would you say the tone is any of these: terrified; gleeful; aggressive; spiteful; concerned; malicious; self-righteous?

Explore the use of tone: using just one word, see how many ways you can say ‘Yes’ or ‘No’.

Imagine you are any character in ‘Romeo and Juliet’ – you could be one of the existing characters or you could invent someone living in Verona at the time. 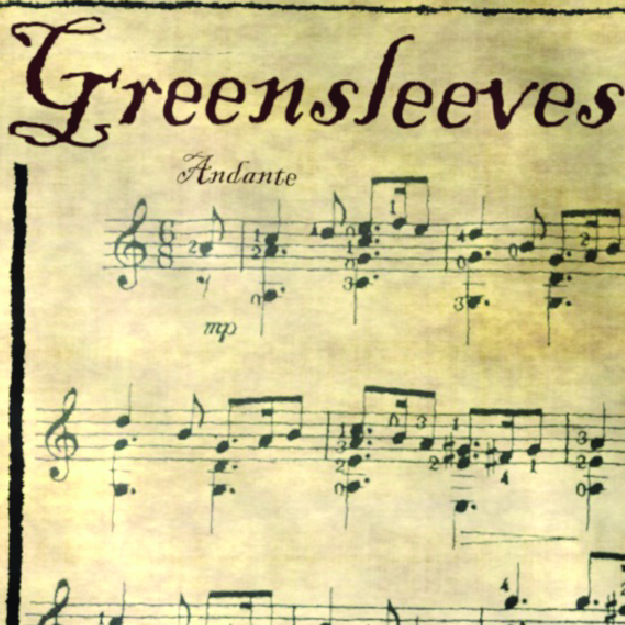 Listen to 'Greensleeves' played on Guitar. Sing or play along. 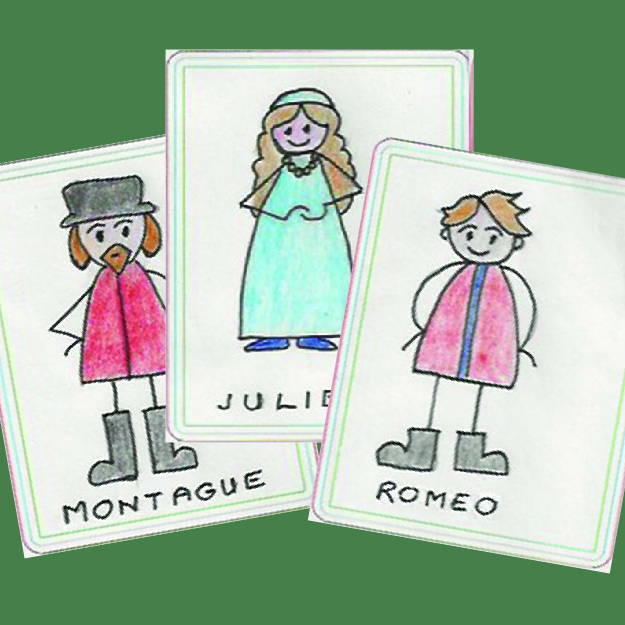 Make you own Romeo and Juliet character cards to play a pairs game or snap. 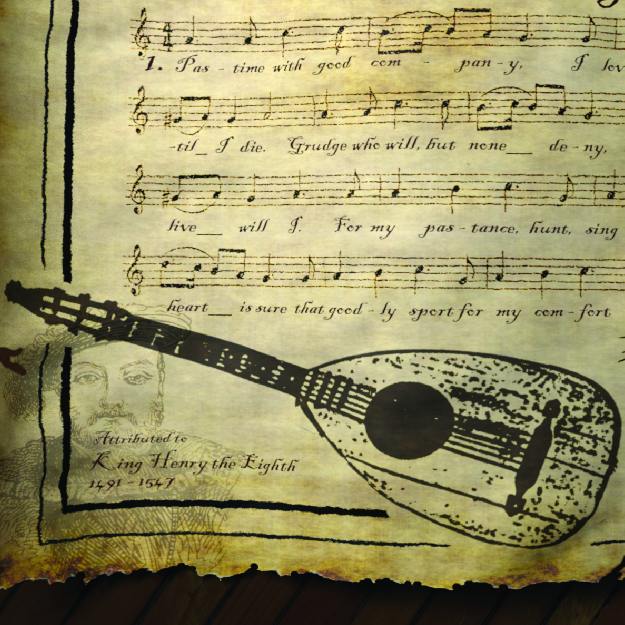 Listen to 'Pastime With Good Company' played on recorder. Sing or play along. 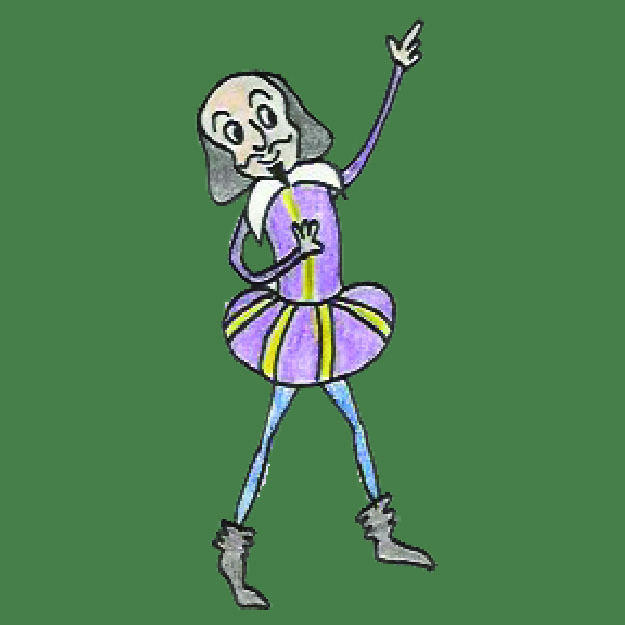 Speak Shakespeare, with the Prologue from Romeo and Juliet 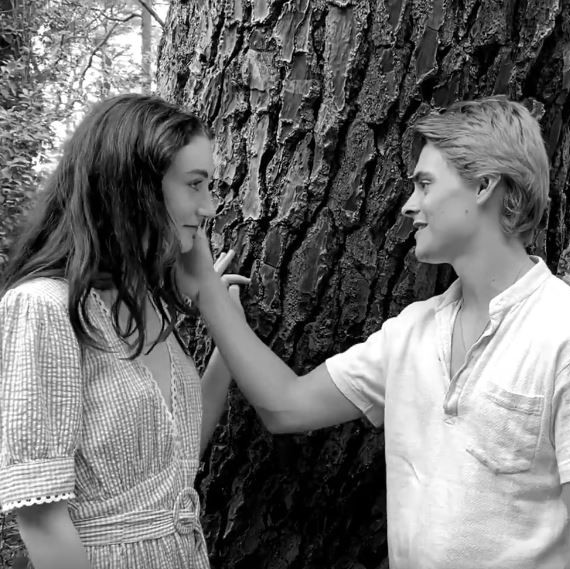 Romeo and Juliet: The 'Kiss' Sonnet

Watch the ‘Shakespeare Shorts’ film of Romeo and Juliet’s sonnet, and then perform the sonnet yourself. 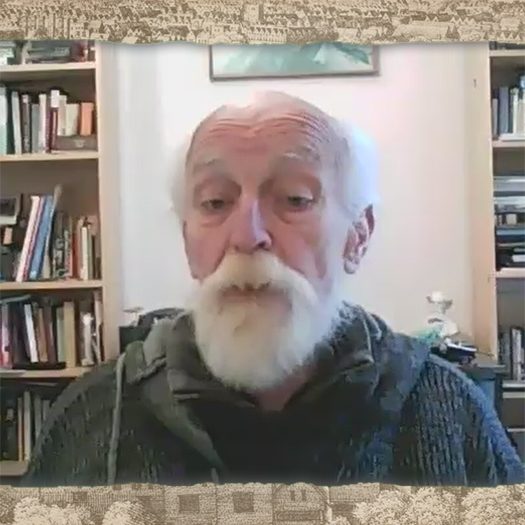 The Story of Romeo and Juliet 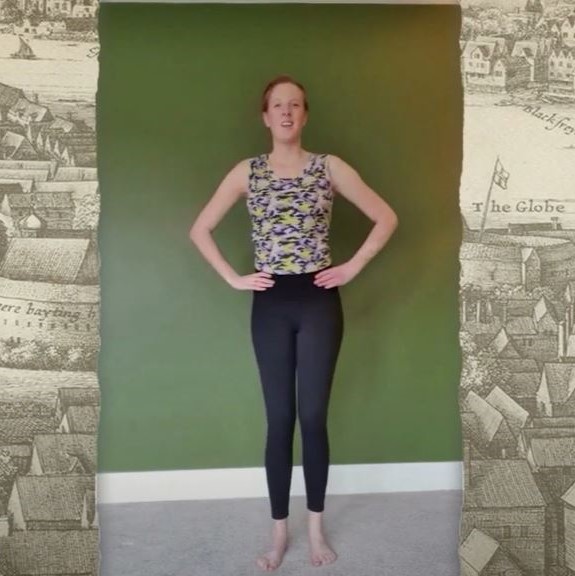 Learn the steps and dance 'The Tudor Hop'. 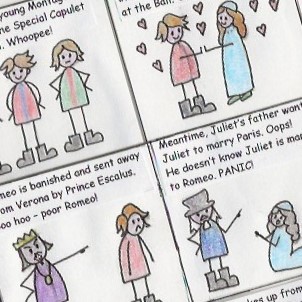 The Very Short Story of Romeo and Juliet

The very short story of 'Romeo and Juliet' told in words and pictures. 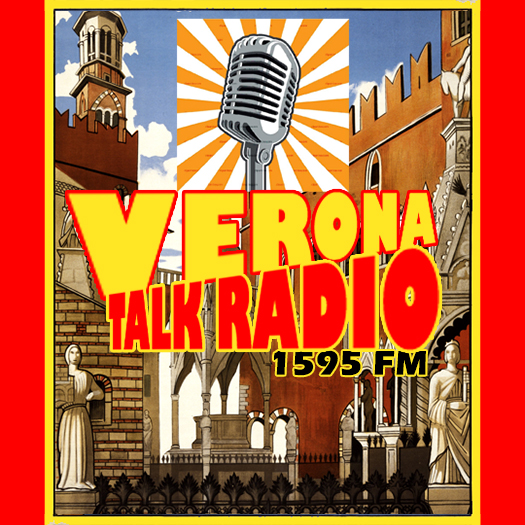 Verona Talk Radio - 'Getting to the Truth' programme on 1595 FM

These activities will be enjoyed by children and adults of all ages. The activities are rated according to difficulty and level of parental involvement: these descriptions are intended as a rough guide only. We have rated them to help parents of children aged 8-13, on the assumption that above this age supervision is rarely required, and that below it, supervision is generally required.